The mission to save truth 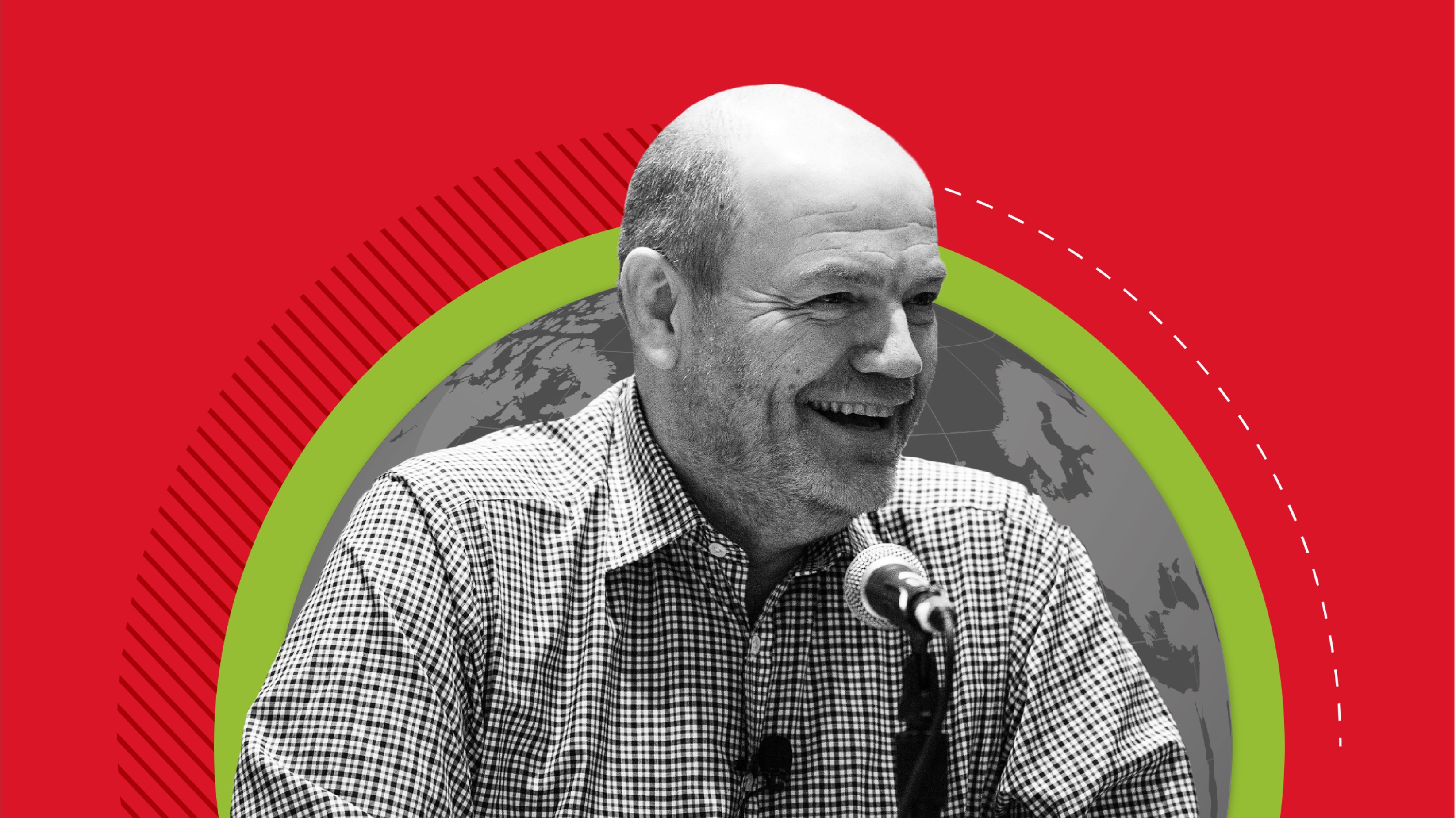 Global Insider spoke to Thompson, who has teamed up with Filipino journalist Maria Ressa — joint winner of the 2021 Nobel Peace Prize, with Dmitry Muratov of Russia — to launch an International Fund for Public Interest Media.

The threats to Ressa’s freedom and journalism are real: “Every day, I live with the real threat of spending the rest of my life in jail just because I’m a journalist. When I go home, I have no idea what the future holds, but it’s worth the risk,” she said, accepting her Nobel Prize in Oslo.

Thompson and Ressa hope to “stage a multilateral intervention,” Thompson said, and inject up to one billion dollars into public interest media outlets to secure them a sustainable financial footing. The Biden administration has committed to contribute up to $30 million dollars.

“We’re seeing the failure of not only major organizations — we know that media and journalism is hard everywhere — but the last hopes for objective journalism in country after country. If we do nothing in much of the world, independent journalists will disappear: So what can we do to stabilize it and give it a chance to survive?”

“The truth never gets completely stamped out. But you don’t want the truth being something which is really only shared in whispers and rumors. The truth needs a shape, it needs to be shared at scale if it’s going to be going to influence what happens in societies.”

“There are some completely controlled societies — China being a good example — but there are many, many countries where it is still possible to do journalism: It’s just very difficult.

“Donald Trump’s campaign against the ‘enemies of the people’ was taken as a kind of green light by authoritarian leaders and and populist leaders to launch their own campaigns — often quite sophisticated digital campaigns. I think of countries like Pakistan.”

“The knock-on effects in terms of support for that open political debate and democracy, support for the rule of law, by holding institutions to account, can help countries become more investable. When you think about how you get a country from a bad place to a better, prosperous place and a more open society, money spent here (on sustainable journalism) can have a disproportionate effect. We think governments should think about at least 1% percent (of aid) going to support independent media. Achieving that would triple the current aid investment.”

“Legacy media have a set of assumptions about audiences, which are not just reprehensible because they show the wrong attitude to the audience — they’re also I think commercially dangerous because you get left, you get stranded in a kind of a shrinking iceberg.”

“I spent decades being told at the BBC that young people like music and old people like speech, and that if you did serious speech radio you’d only get an older audience. We discovered this at New York Times with The Daily and some of the other podcast that it’s simply not true — podcasts are a fantastic way of sharing serious ideas and serious journalism. The Daily has a significantly younger audience: something like two-thirds are under the age of 40, and half are under 30.”

What You Weren’t Told About Medieval Executioners